As part of its goal to reach net zero carbon dioxide emissions by 2050, Rolls-Royce has begun testing the viability of using 100-percent Sustainable Aviation Fuel (SAF) in small commercial business jets. The ground tests used the new Pearl 700 business jet engine in Dahlewitz, Germany, where the Rolls-Royce BR700 family of turbofan engines is manufactured, and follows on previous tests in the larger Trent 1000 engine in Derby, UK.

Sustainable Aviation Fuel is a name the aerospace industry prefers to biofuel because some biofuels are often relatively primitive or, like palm oil, cause too much environmental damage. Instead, SAFs are produced from a variety of sustainable sources, including municipal solid wastes; cellulose waste from the forestry industry; used cooking oil; energy crops, including comelina, jatropha, halophytes, and algae; and non-biological fuels like waste gases from steel works.

SAFs are attractive to the aerospace industry because they can address the problem of reducing carbon dioxide emissions immediately. Such fuels can be “dropped in” by simply being added to conventional fuels without the need for extensive changes to existing infrastructure. 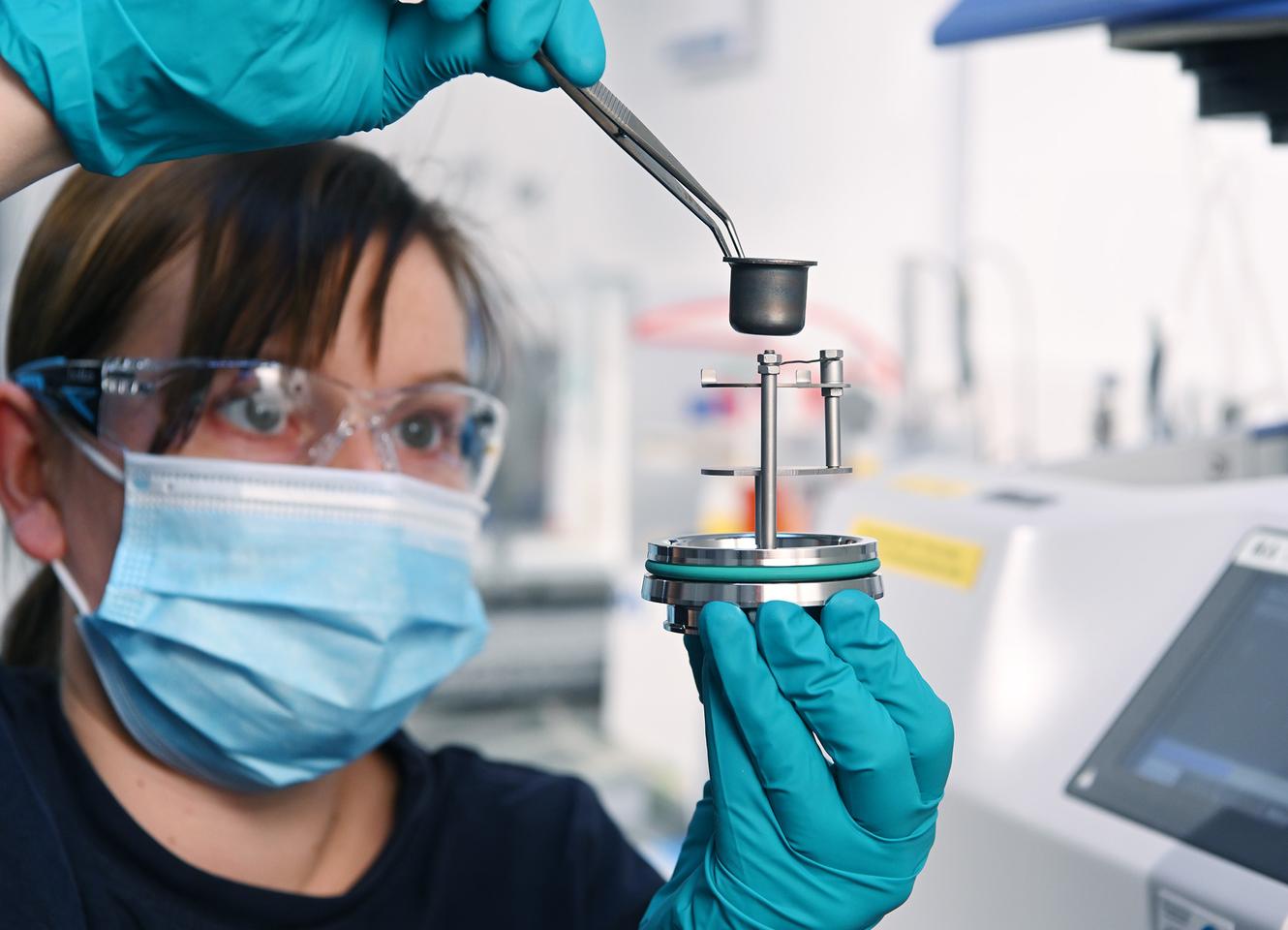 The Rolls-Royce tests used an SAF produced by World Energy in Paramount, California, for Shell Aviation. According to Rolls-Royce, the new fuel has the potential to reduce life-cycle carbon dioxide emissions by over 75 percent, and potentially even more with later refinements.

Currently, the civil air authorities only allow blends of up to 50 percent SAFs to be used with conventional kerosene-based jet fuels so the present tests are intended to show that a 100-percent SAF can be used in conventional jet engines as a drop-in option.

“Sustainable aviation fuels have the potential to significantly reduce the carbon emissions of our engines and combining this potential with the extraordinary performance of our Pearl engine family brings us another important step closer to enabling our customers to achieve net zero carbon emissions,” says Dr. Joerg Au, Chief Engineer – Business Aviation and Engineering Director Rolls-Royce Deutschland.”